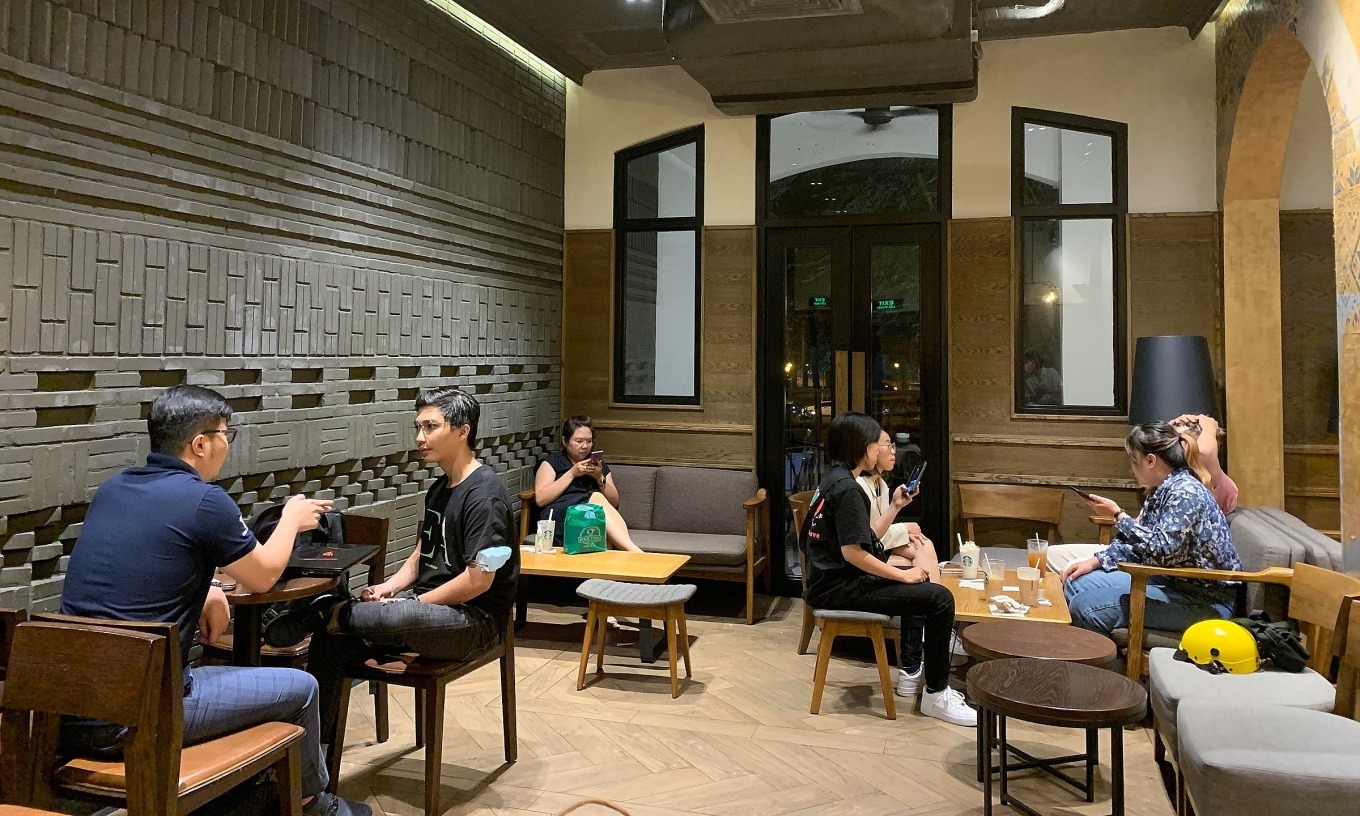 While the franchise’s 2021 financial results took a hit because of the Covid-19 pandemic, a tangible gain has been the Starbucks VND90,000 ($4) coffee becoming a daily staple in Vietnam.

Starbucks Vietnam general manager Patricia Marques said that despite the impacts of the nine-week social distancing orders in 2021, the global coffee brand has built up a regular customer base for its coffee worth VND90,000-100,000.

She said it has also established more outlets away from the downtown in new urban areas, buildings and local communities. While people used to prefer living close to the center of a locality, they are willing to live a little further away these days, she said.

Starbucks Vietnam closed three outlets but opened nine new ones in 2021. Between December 2021 and January 2022, it opened another six: three in Hanoi; two in HCMC; and one in the southern province of Binh Duong.

In Vietnam, Starbucks currently has 77 outlets whose takeaway sales has grown amid Covid-19 outbreaks.

Marques said she expected instability to continue in Vietnam’s food and beverage market this year, but takeaway revenue, non-cash payment and e-commerce would continue to grow.

While there is still a lot of vacant space, it will not be easy for food and beverage businesses to find satisfactory locations at a reasonable price, she said. Citing data from a partner, she said the rent of commercial premises in Vietnam increased by 3 percent, while it decreased 10 percent in Singapore, Hong Kong, Thailand, Cambodia and Laos.

According to the brands’ official websites, chains with the highest number of outlets in Vietnam are domestic brands Highlands (462 stores), The Coffee House (146) and Trung Nguyen (89).

In the fiscal year 2022, the brand expects global earnings of $32.5-33 billion, beating Wall Street’s estimate of $32.07 billion, and plans to open about 2,000 new outlets globally, three-quarters of them outside the U.S. According to data recorded by Statista, as of November 2021, Starbucks had 33,833 outlets worldwide.