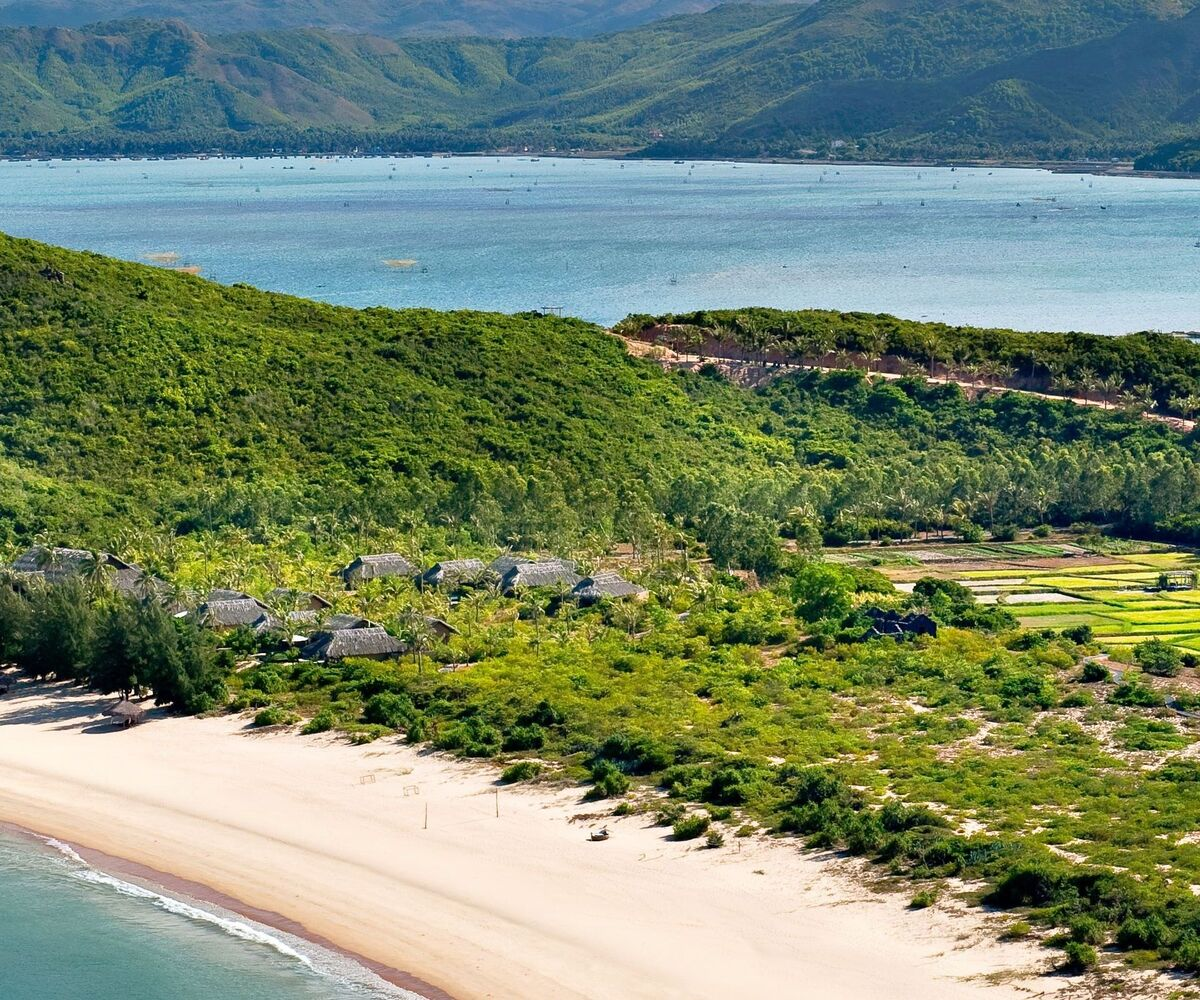 “Zannier honored the local ethnic groups and the nearby fishing villages by constructing three different types of Vietnamese-style villas, laden with bamboo ceilings, antique rice baskets, and colors that reflect the natural landscape”, the Travel+Leisure said. 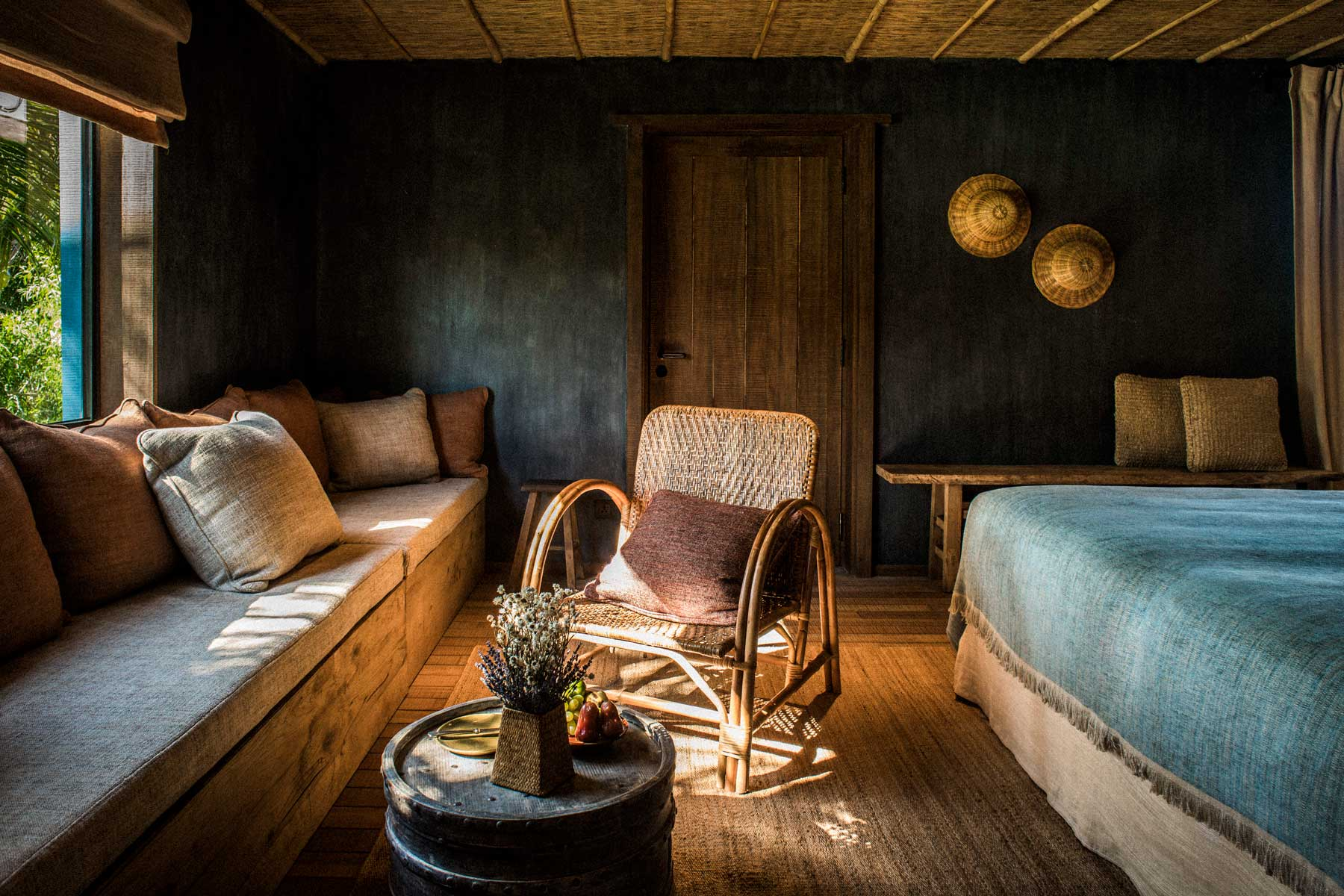 Though, according to the magazine, the main draw for many travelers might be the private, kilometer-long stretch of beach that teems with colorful coral just offshore.

Some Other Best Hotels In Asia Included In The List: 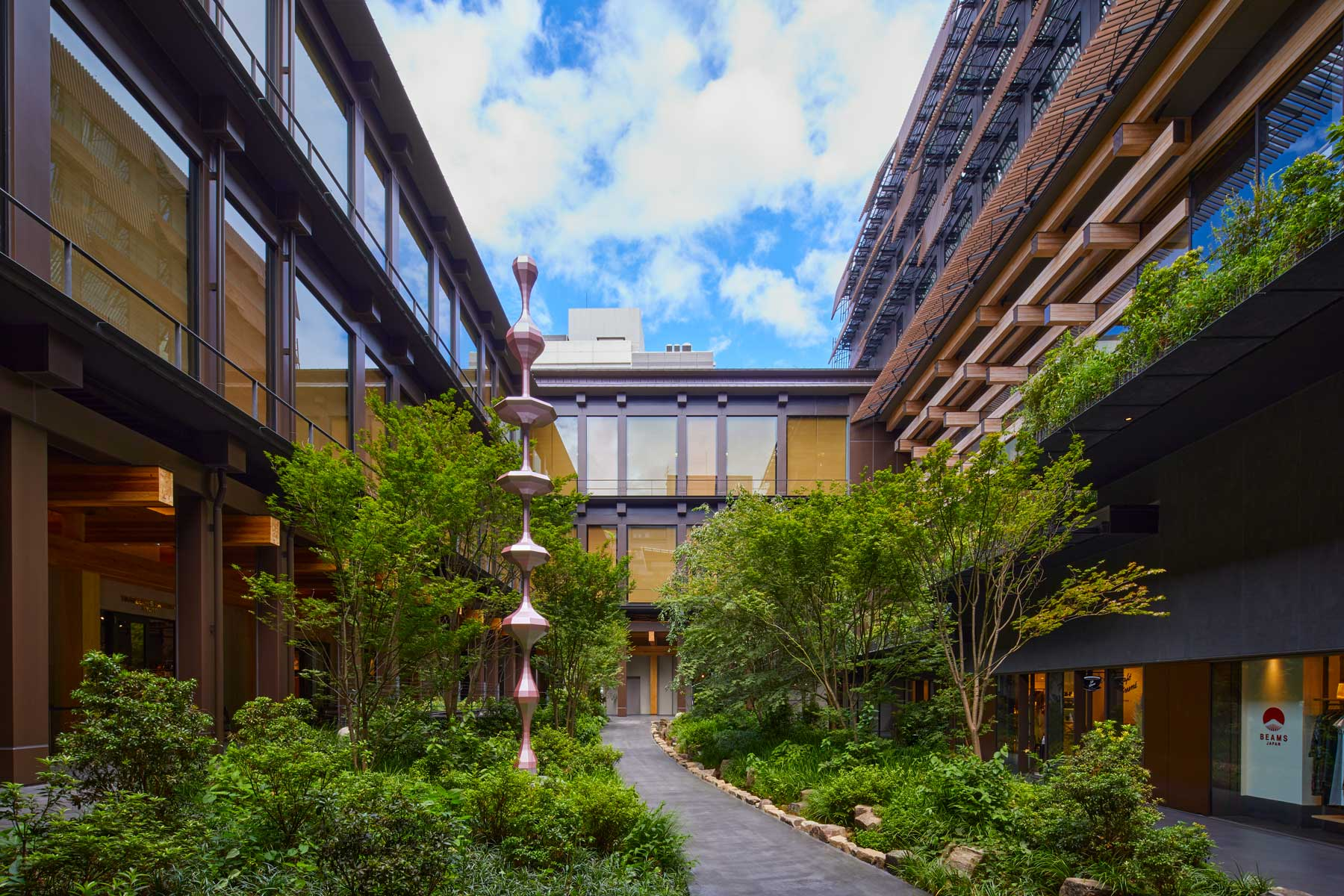 Ace Hotel Kyoto is a temple to craftwork from both edges of the Pacific. Japanese architect Kengo Kuma (of 2020 Tokyo Olympic Stadium fame) collaborated with California’s Commune Design on the 213-room property, which opened its doors last June. Part new build and part renovation of the former Kyoto Central Telephone Office from the 1920s, the design makes ample use of colossal wooden crossbeams and natural local materials. 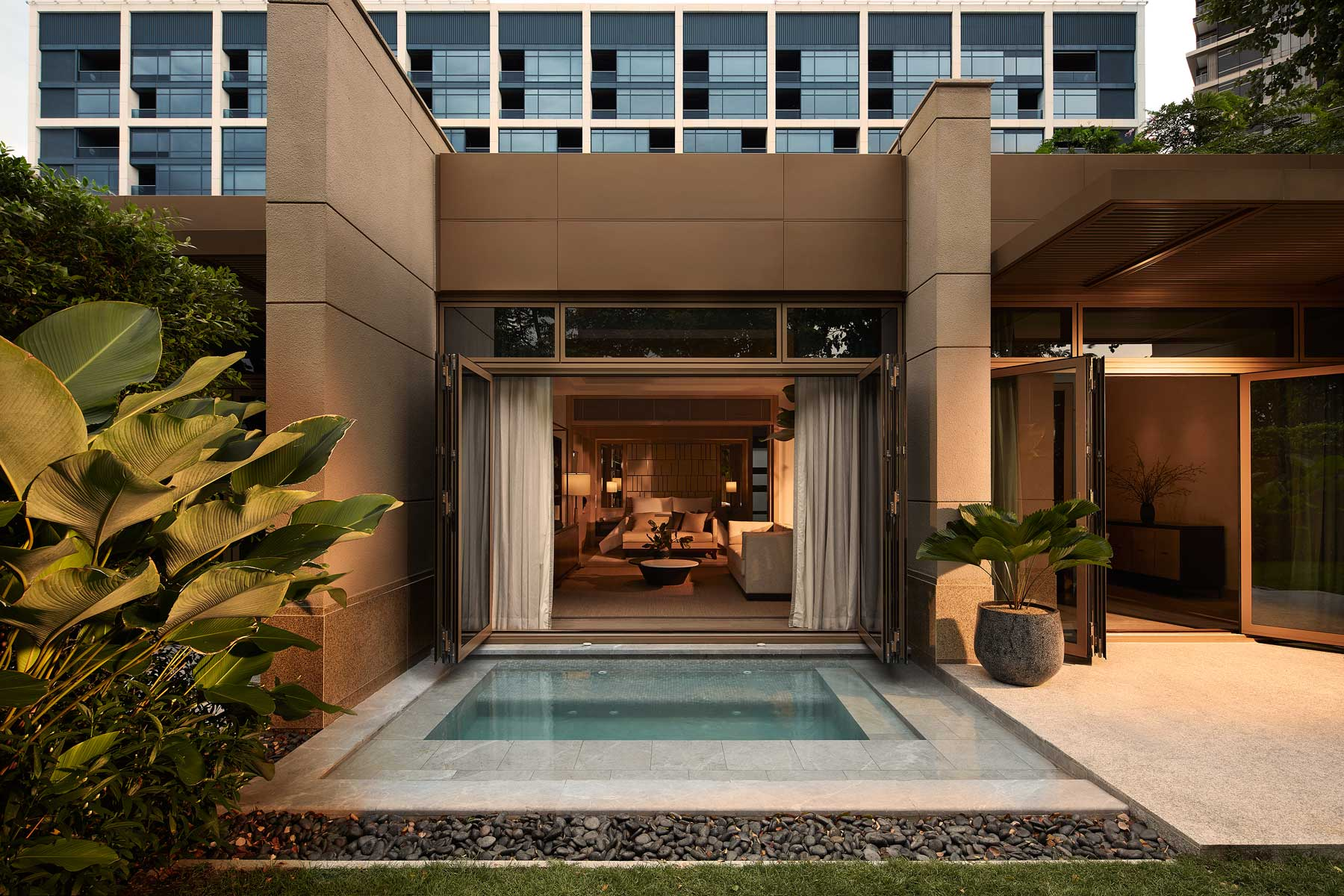 Singapore-based hotel group Capella has opened what could be fairly described as the city’s most beautiful hotel. The 101-key property sits along the waterfront of the Chao Phraya, Bangkok’s great arterial river, using the city’s most ancient landscape in a way that few others can. Most rooms and suites feature wide balconies with whirlpool baths that feel like seats at the opera—with the river as the stage. Down by the water itself, seven garden villas are arrayed among the foliage, with the only sounds being the passing rice barges and the occasional singing from a karaoke boat. 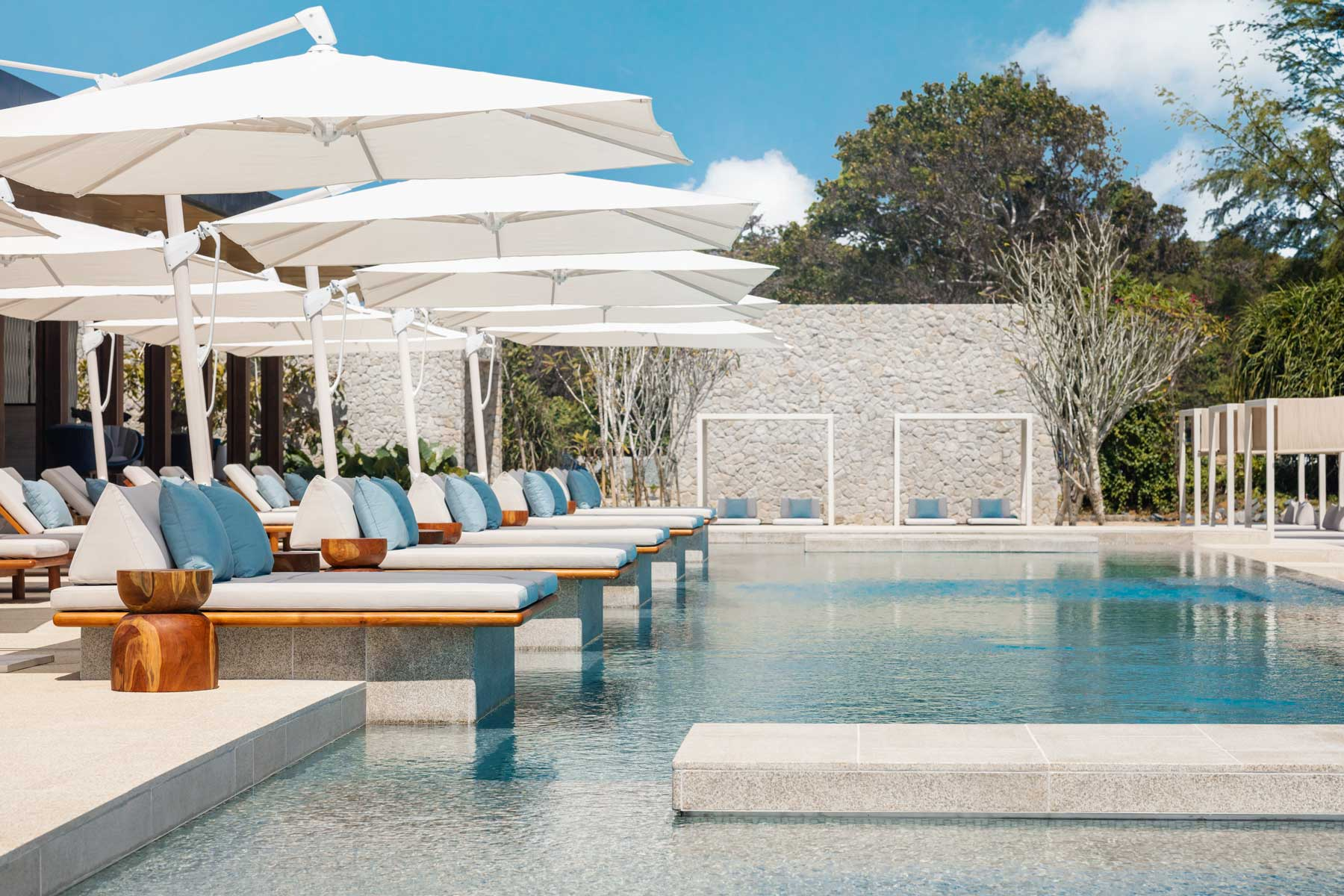 For its fourth Asian outpost, One&Only chose a pristine corner of coastal Malaysia about a 90-minute drive east of Singapore (the arrival point for most guests). One of the last projects of the late, great Australian architect Kerry Hill, known largely for his Aman properties, it’s a study in clean lines and natural materials: wood and stone anchor contemporary cubic buildings, while reflecting pools are fringed by dense jungle.

In the mountainous, snow-globe village of Niseko on Hokkaido, Japan’s northernmost island, Ritz-Carlton has debuted its latest ultrahigh-end Reserve. As with its sister properties, the vibe here is intimate, with only 50 guest rooms and an understated design scheme that mirrors its natural surroundings. Floor-to-ceiling windows frame the peaks of Mount Yotei and Mount Annupuri, and rooms are decorated with delicate cherry-blossom motifs in a nod to the area’s explosion of blooms every spring. 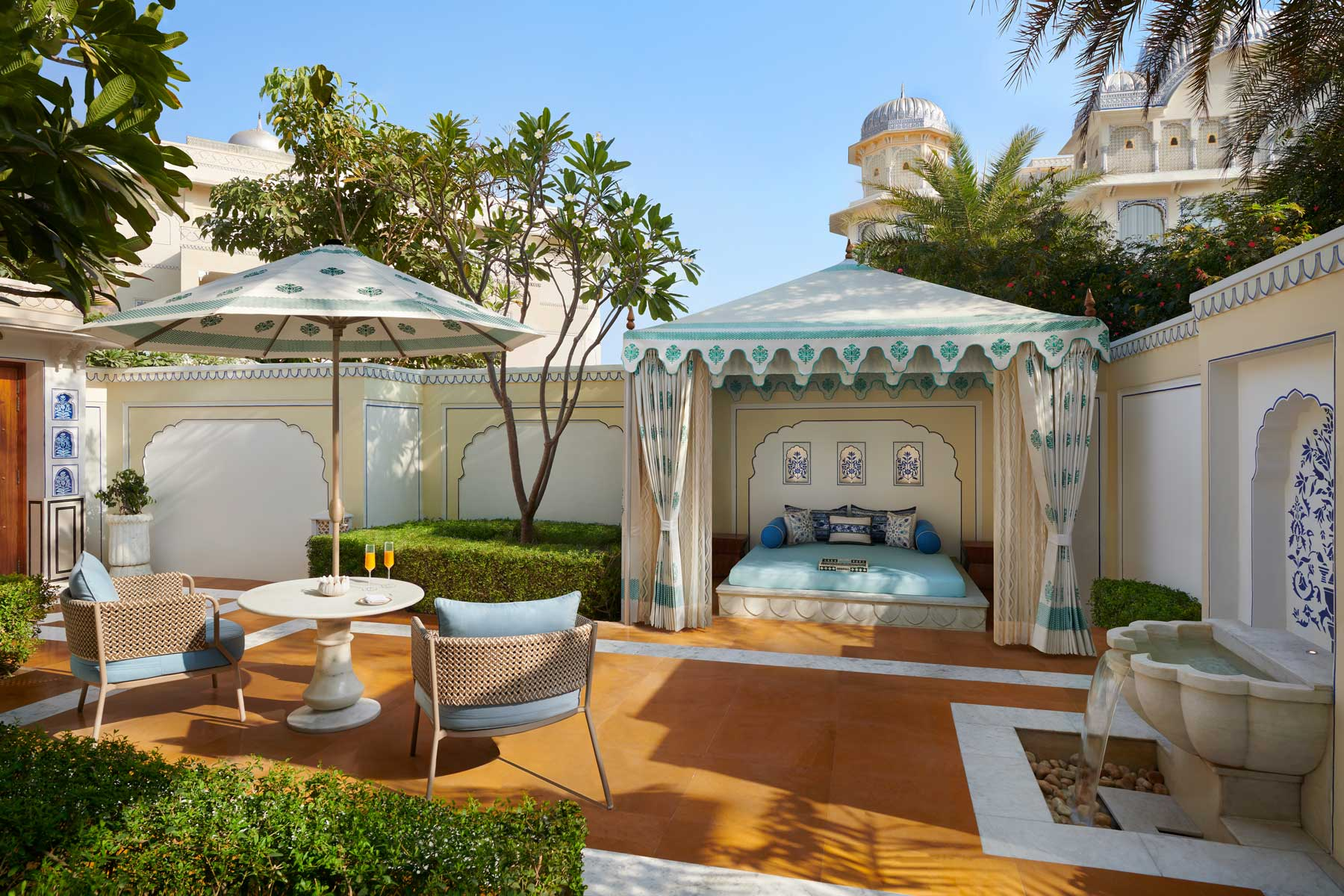 While the overall architecture and décor mimic tradition, the vibe at the Leela Palace Jaipur is distinctly contemporary. It’s reflected in the visual mix: calming pastel shades, fabrics rich in color and texture, Venetian mirrors, and sparkly chandeliers. It’s also seen in the use of vintage buggies to transport guests, the complimentary mountain bikes, the discreet butler service, and the mean craft gin cocktails served at the bar. There’s also a welcoming friendliness that’s visible when staffers pause work to play with the youngest guests or to get the ice cream on demand. 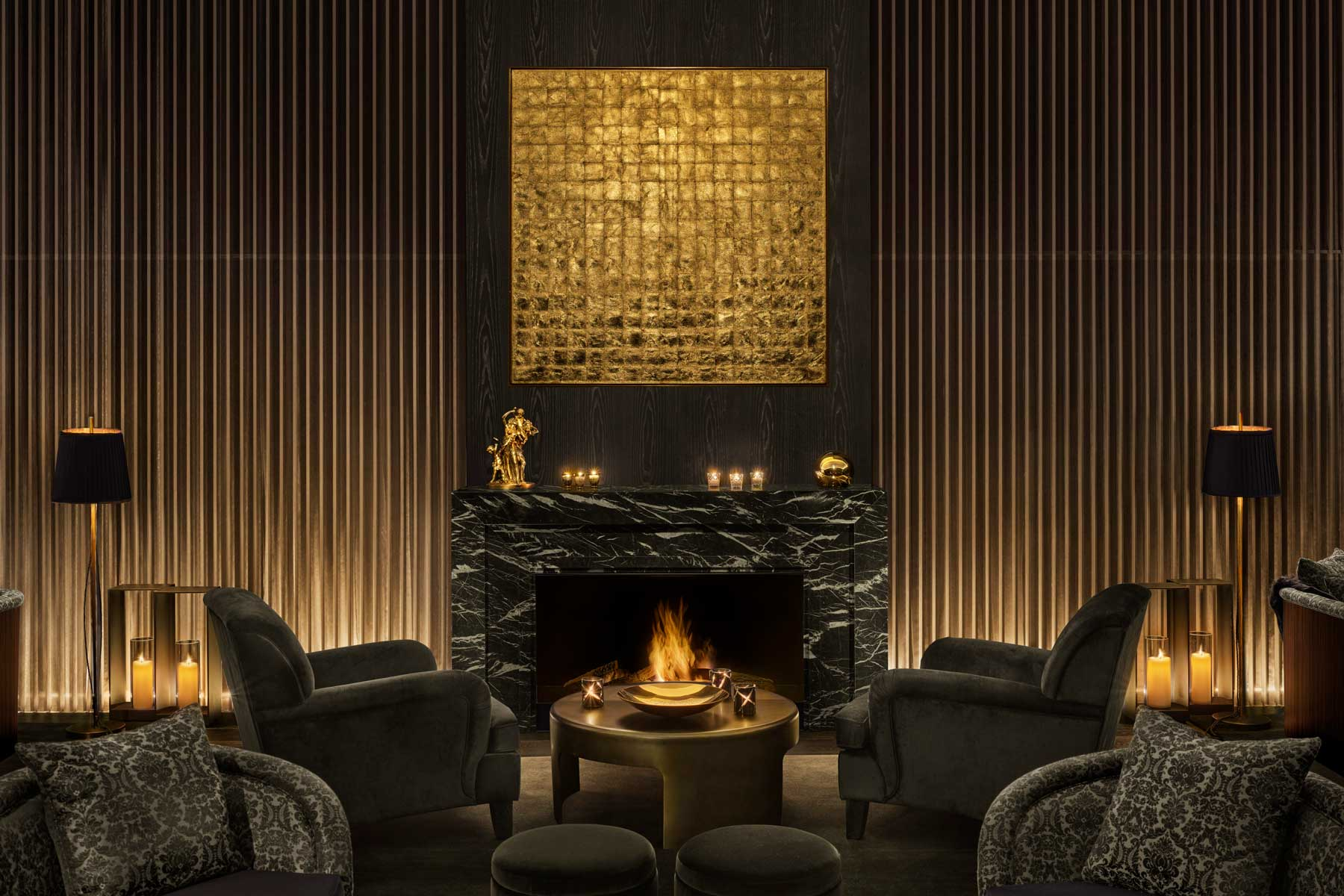 A fashionable newcomer to Tokyo’s vast hotel scene, the Edition Toranomon is a collaboration between legendary hotelier Ian Schrager and architect Kengo Kuma. Its design carries the signature look of the brand, with clean lines and wide views of the metropolis, with a soaring 31st-floor lobby ceiling that makes the most of the Tokyo skyline. Afternoon tea here had me feeling like a rarefied bird, nibbling on pastries while peering down onto the streets from a perch dense with foliage (the Lobby Bar and lounge area are decorated with hundreds of green plants).